God planted a unique seed in the fertile soil of a child’s heart. His name was Birne Wiley.

Throughout his childhood, Birne would visit with missionaries who frequently visited his family’s home. It was during those late night conversations Birne became aware of the challenges missionaries often face when serving in the mission field. Rather than devoting their full attention to sharing the Gospel, they found themselves occupied with projects that reached beyond their expertise and resources. Although these needs were important and had their place, consistently setting aside time and finances to meet those needs hindered the evangelism efforts of the missionaries. A seed was planted in the depths of Birne’s heart, and the journey to fruition began.

The years progressed and the burden lingered. Wiley remained faithful by trusting God’s timing. He cultivated the seed by walking in step with the Spirit as he allowed God to equip him for what lay ahead. Wiley graduated with a degree in Industrial Engineering and an emphasis on Building Design and Construction from LeTourneau University, something God would later use to make an impact for eternity.

Wiley developed a relationship with Dave Carnahan, who had recently graduated from John Brown University with a B.S. degree in Building Construction and Design. The two believed God was calling them to develop an organization that would address the technical needs of mission organizations throughout the world. This grew into the vision of Missionary TECH Team—a service organization designed to free missionaries to do the work for which God had called and gifted them to do.

TECH initially provided engineering and construction services. Individuals who felt called to use their professional skills in ministry (but weren’t sure how!) caught wind of this new organization. Applications began coming in from all across the United States, as many were eager to get involved with the work God was doing. They longed to share their technical skills for a greater purpose! By God’s grace, the increase in staff members accompanied the increase in project requests.

Because TECH desired to meet the specific needs of each ministry, they prayerfully considered how to respond to the services being requested. It became evident the needs of missionaries stretched beyond buildings and structures. New stumbling blocks continued to rise, and TECH remained committed to meeting to the specific requests of like-minded churches, ministries, and organizations.

TECH remained steadfast by implementing creative, affordable solutions to keep up with the ever-changing demands. Communications became an essential asset, and Mechanical Services was launched. We began producing mobile apps in Software Solutions, and our in-house IT quickly grew to Computer Services. Over the span of a few decades, God had allowed Missionary TECH Team to become the one-stop shop for missionaries around the world by providing affordable solutions to make a global impact. TECH now offers five (5) areas of service: 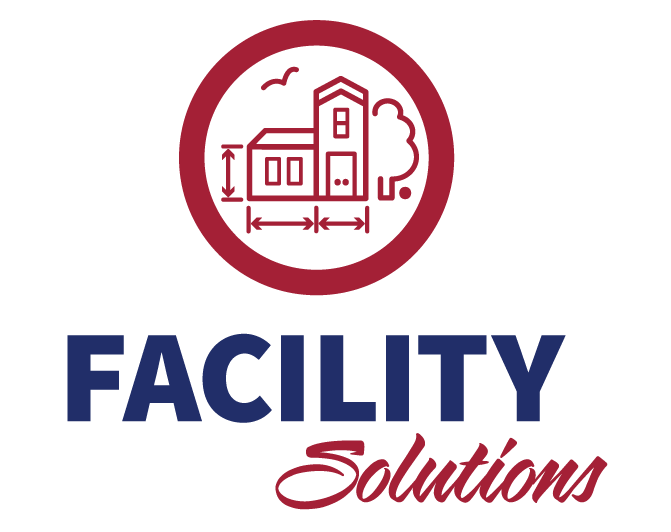 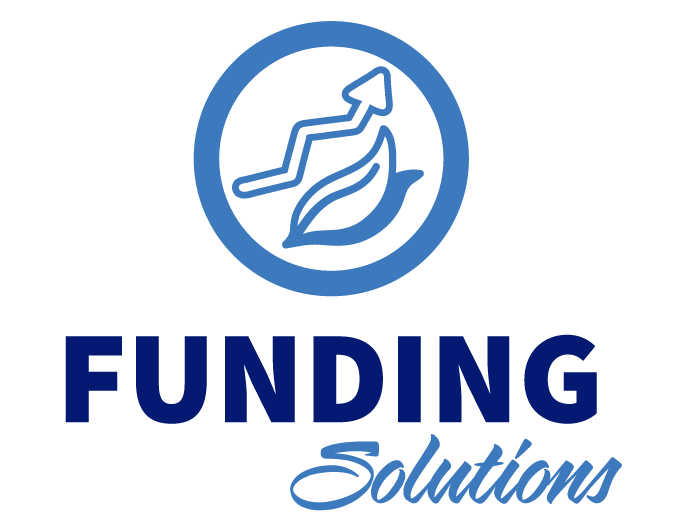 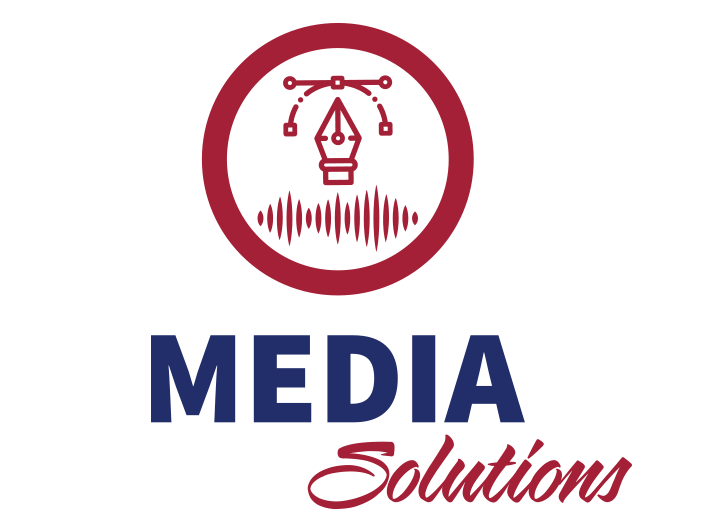 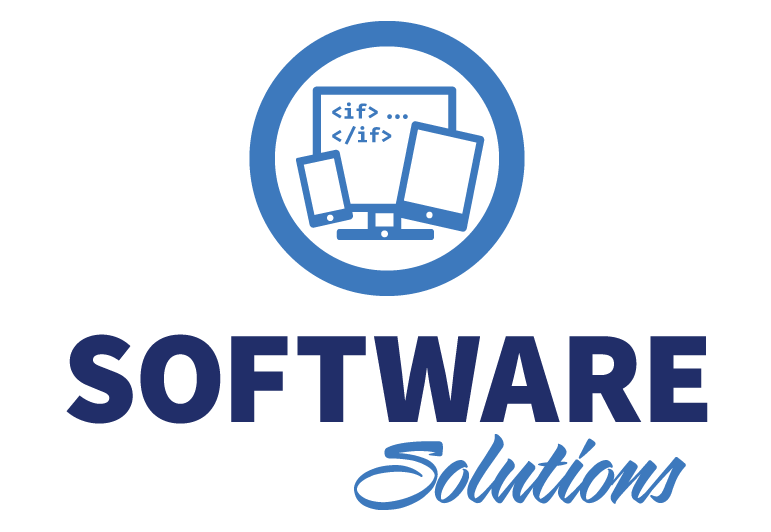 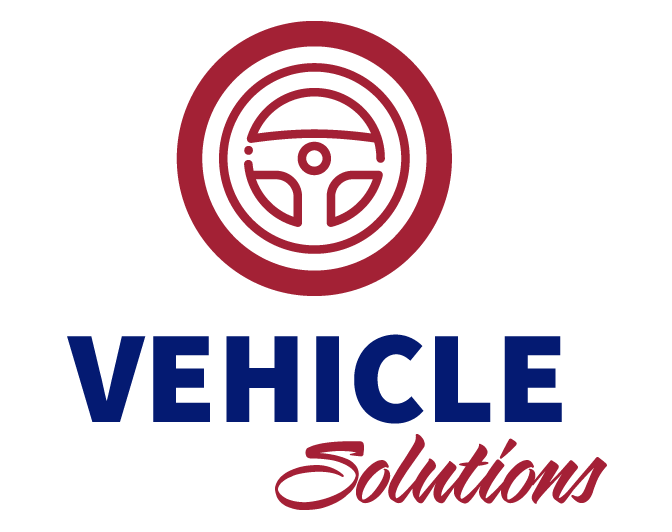 In 1996, Birne Wiley had a heart attack. This created an awareness of TECH’s need to find someone to succeed our Founder, CEO, and President. Once again, a seed was planted, but it wasn’t until 20 years later that God would bring someone to fulfill that role.

Randy Harris initially joined the team as a draftsman in the early 80’s. As time went on, he felt God calling him to serve another mission where he remained for 30 years. Along the way, God prompted him to serve TECH by joining the Board of Trustees where he was later appointed Chairman. The Lord eventually brought him and his wife (Connie) back to TECH to serve full-time in 2014. Harris then succeeded Birne Wiley as President of Missionary TECH Team in 2015 where he continues serving today.

From completing 9 projects in the 1960’s to having completed more than 18,000 total projects, as we enter into the new decade we are reminded again and again that this is God’s work. He has breathed it into existence, He has sustained it, and He has more than adequately provided for it. It’s easy to count and track projects, but it’s impossible to measure the impact Missionary TECH has had on eternity.

We count it a privilege to have the opportunity to serve churches, missionaries, and organizations across the world!

Get INvolved and help make an impact on the world. TECH Team focuses on helping missions and churches spread the gospel and build the body of Christ more effectively.

We have the solutions you can afford! 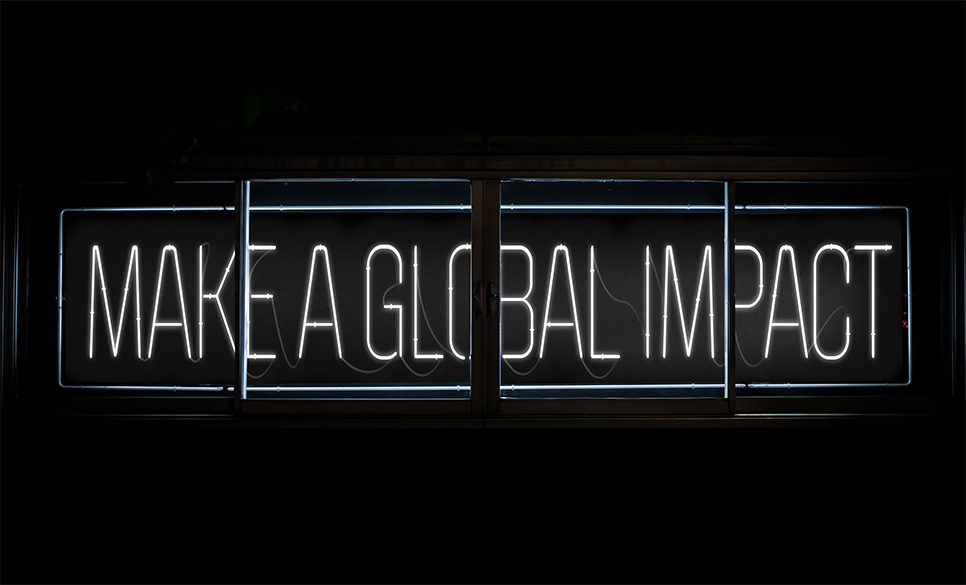